Young Voters Took Over the Hemicycle

On May 9th, the Day of Europe, dozens of young people between the ages of 18 and 26 confronted candidates to the European elections.

Published on May 17, 2019 in Conferences, Projects, Student life

Why vote in the European elections? What good reason might motivate first-time voters to try to decipher the complexities of supranational institutions? What is the impact of the European Union on the lives of young people?

For several months, the Brussels Parliament, the representatives to Belgium of European Parliament and the European Commission, as well as the Université libre de Bruxelles (and its Institute for European Studies) and the Vrije Universiteit Brussel worked to organize a day of citizen debates. Professor Ramona Coman, Director of the IEE-ULB, lead the academic coordination of the project.

The objective: to bring together young voters with leading Belgian candidates to the European Parliament. How? Through a conversation set to shift the balance of power: it would be the turn of students to take the stand of the Brussels Parliament’s hemicycle to present their visions of Europe, their hopes, their demands, and their questions to the politicians present.

A process of collective intelligence

In the morning, young people coming from institutions of secondary and higher education alike participated in a process of collective intelligence developed by Particitiz. They started by brainstorming around four themes: global warming, poverty, the spread of false information, and immigration. The main question surrounding these reflections was: What should Europe do concerning these issues?

Each student first attended two discussion sessions in the groups associated with two themes of their choice. This activity allowed students to identify the key words linked to the theme in question.

By the end of the time allotted for the exchanges, initial reservations had been overcome: everyone, French and Dutch speakers alike, communicated with ease and enthusiasm. 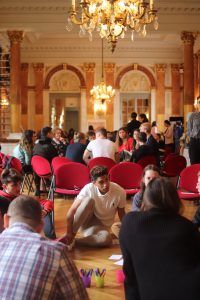 The morning then closed with the vote of each student on most relevant key words for each theme. Then, the process of collective intelligence resumed with participants putting together the “pitches” or statements that would be used to pace the afternoon’s debate. The young people chosen to be speakers by their peers saw it as an especially unique opportunity.

For the moderators of the thematic groups, this process of collective intelligence was particularly interesting because it brought together young people from different backgrounds. This created a real challenge to reflect together with young people who did not necessarily speak the same language or come from the same level of education. This challenge, which would be unanimously considered to be overcome by the moderators and the participants, creates a real incentive for the organizers to continue to pitch similar initiatives for the future.

Together, with an emphasis on gender balance to compensate for the lack of female leaders, the selected students expressed their ideas on the four subjects proposed.

Against “fake news,” the young peopled asked for media training in schools and that all political parties sign a code of conduct that binds them to not share false information.

They also presented their questions concerning the current political situation: What concrete measures have been taken at the European level for the climate? How can products with the label “bio” be made accessible? What is a social Europe? How can we fight against poverty in Europe? How can the most vulnerable be supported?

They faced 10 candidates : Geert Bourgeois (N-VA), Benoît Cassart (DéFI), Jan Cornillie (sp.a), Petra De Sutter (Groen), Valérie Glatigny (MR), Mounir Laarissi (cdH), Philippe Lamberts (Ecolo), Paul Magnette (PS), Peter Van Kemseke (CD&V) and Guy Verhofstadt (Open Vld) – who shared with the young voters their arguments and political vision, but who sometimes had difficulty getting away from technocratic discourses that were hard to grasp, especially for a younger audience, who did not hesitate to ask for clarifications.

For those dozens of young people, this citizen debate was the occasion to better understand the stakes of the elections on May 26th. The future of the European Union, its role in the world, and the impact of its decisions, are all subjects that the students were able to incorporate into the discussions, lay in the hands of European citizens who will bring them to the polls… or not.

To see the discussions in full, please visite the website of the Brussels Parliament

*Morgane Ghys is a political scientist and a graduate of the ULB in international relations. Maria Isabel Soldevila is a journalist, and is reposible for all IEE-ULB communication. 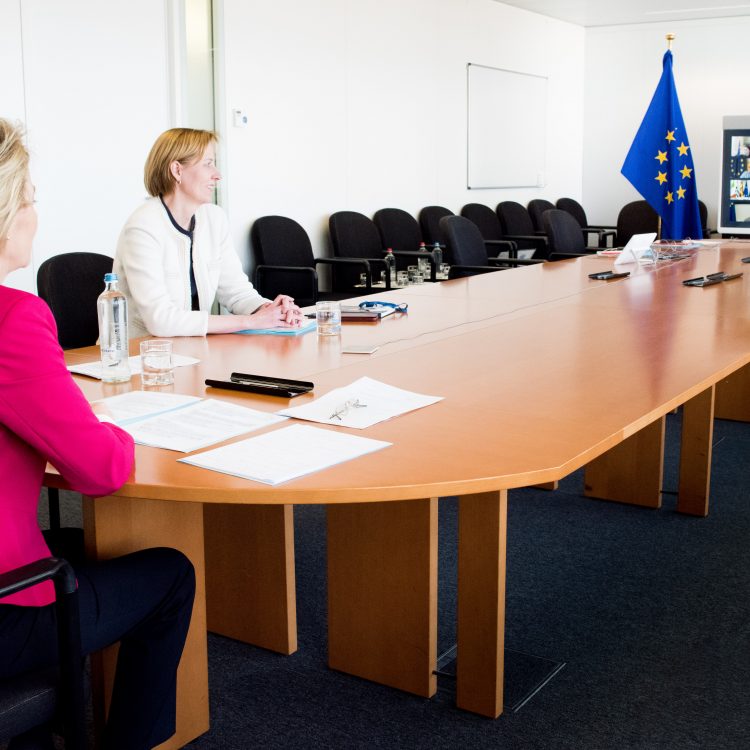 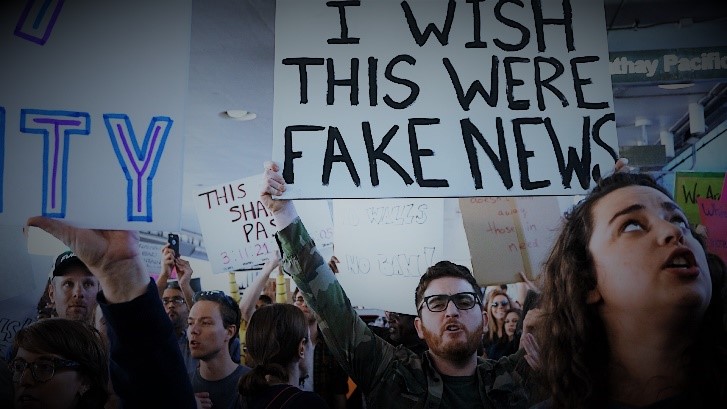 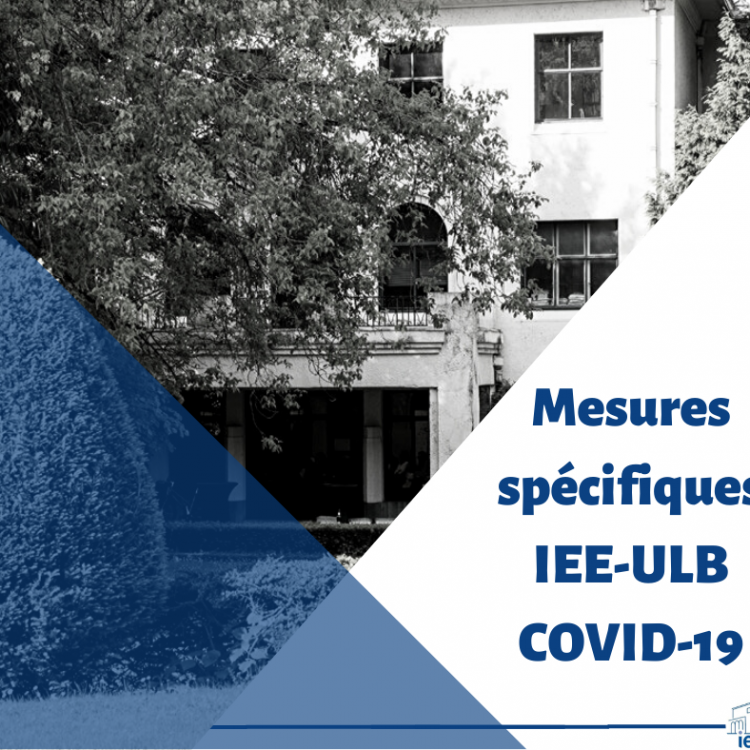