The Brussels Parliament, the ULB, and the VUB collaborate to create a space for open debate a few weeks before the upcoming EU elections.

Published on May 06, 2019 in Conferences, News, Research, Student life

In his inaugural speech for the debates organized by the network OpenEUDebate, Charles Picqué, President of the Brussels Parliament, describes the challenges for Europe but also for Brussels during the next European elections.

The challenge of the European elections

Good morning to all,

The Brussels Parliament, the ULB, and the VUB collaborate in order to bring to life the debate surrounding European issues. We want to create a space for open debate a few weeks before the upcoming elections, which will be pivotal for the future of the European Union. The context is familiar: the extremist and totalitarian spectrum, and nationalist and identity politics are coming back to the surface little by little throughout Europe.

There are certainly numerous criticisms that one would like to address to an aging Europe, one that does not sufficiently grasp global challenges, such as those of migration, the environment, threats to democracy, and the respect of founding values. Our Europe needs a new face, a new direction, and a breath of fresh air, but I don’t want to expand on this point, because that is precisely your job today.

I would like to remind you, if needed, before engaging a conversation about Brussels, that Europe has created a space of peace, and because of it, our attachment to the European construction should be unwavering. Europe is first and foremost the opportunity for generations to live in peace. This point is fundamental, and must not be forgotten. It is due to our belief in the European project that we are able to criticize it and want to improve it.

My generation held great expectations of the European construction. I remember that I participated in a speech competition in the last year of high school on the subject “From the CECA to European Unity”. That is to show the hope the European project awakened.

For the full speech (in French) please click here 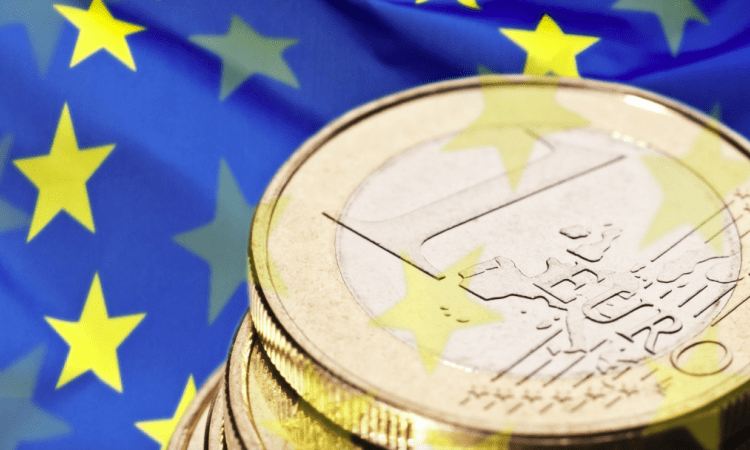 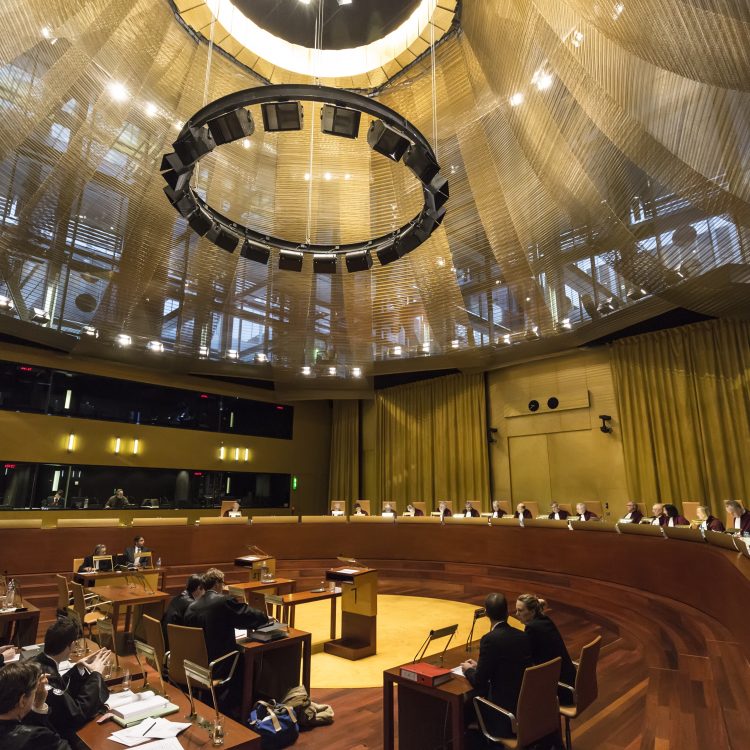 Protecting the rule of law in the European Union: The Court of Justice to the rescue

A commentary on the judgment Commission v. Poland II judgment of 5 November 2019 (C-192/18), regarding the rule of law in the European Union, by Ludovic Badet, IEE alumnus in European Law.