The EU: a guardian of the right to leisure for children with disabilities?

In this article, Anissa presents a state of play on the actions taken by the EU in order to help the access to leisure to disabled children. 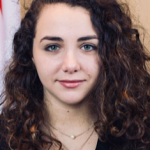 Anissa Djelassi is a graduate of the Specialization Master in European Law, a program with the IEE label. She is currently completing a convention d’immersion professionnelle at the Institute of European Studies as a research and coordination assistant at the Center for European Law and is a former trainee at the Equality Law Clinic at ULB.

Access to leisure: a major axis for the inclusion of children with disabilities

In 2018, within the European Union there were over eighty million people with disabilities, more than 15% of its population. These numbers, which include children, are bound to grow with the increase of chronic health problems such as diabetes, mental health disorders, cancer and cardiovascular disease.

Disability issues are therefore crucial. Among them, access to extracurricular activities for children with disabilities is a major challenge, whether cultural, artistic, sporting or simply recreational.

In fact, leisure provides a real benefit to children, especially those who have to deal with a disability.

Recreational activities with other children are just as essential as access to education.

The effective participation of children with disabilities in inclusive leisure activities contributes significantly to the development of their personality, the expression of their potential, the dissipation of stereotypes about them and therefore their development.

However, the World Health Organization and Unicef are raising the alarm: the leisure services offered to children with disabilities remain insufficient or too unsuitable. The European continent being no exception. The lack of financial and human resources devoted to leisure, combined with the rare concrete political commitments in this area constitute the main bulwark for the well-being of children with disabilities. Such a situation aggravates their social exclusion as well as their precariousness compared to other children, which leads to potentially discriminatory differences in treatment.

It is at the start of these quickly brushed up observations that we propose to take stock of the role of the European Union in this field and on the (good) practices which it implements so that the right to leisure is not not illusory. 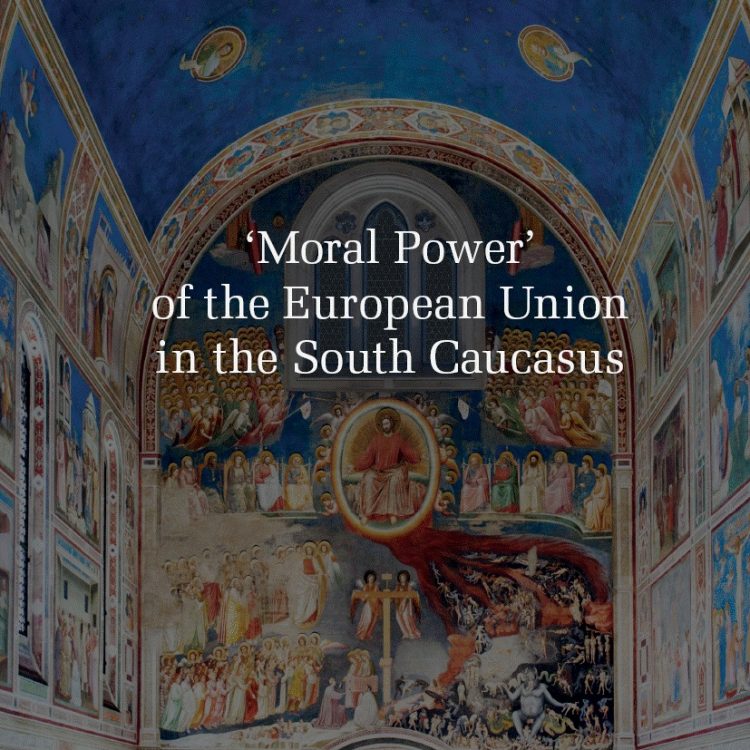