Last week, the IEE-ULB welcomed Romanian researcher Valer Simion Cosma at the Institute to speak about the outcome of the project Anonimii Migratiei, which he and his team completed a couple of months ago. The project loosely translates into English as ‘the anonymous people of migration’. It focuses not on the people who migrate, but on those who stay behind and how they are affected by the transnational migration of a loved one, be it their mother, father, or child.

As pointed out by Laura Calabrese – who moderated the event – the impact of migration on the family members who don’t migrate usually remains outside the scope of research projects.

One way that this becomes clear is by the lack of specific terminology for this group. Building on her own research on the words used to describe and talk about migration, Laura Calabrese pointed out that while various words are used to refer to those who leave their country of origin – including the notions (economic) migrants and refugees –, no specific name exists for those who stay.

The anonymity of this group does not make them any less relevant, however. These people may be anonymous, but the effects of migration on them are very real.

The effects of transnational migration

Valer Valer Simion Cosma’s anthropological fieldwork aimed at better understanding the local context in several localities in Salaj county. The team of historians, anthropologists, photographers, directors, actors and musicians combined scientific and artistic research. By having talks with elderly and organizing workshops with kids, they uncovered life beyond statistics.

All pictures by © Vlad Petri

On the one hand, the transnational migration of a parent may result in more material comfort and higher autonomy for the family members who remain in Sălaj county, be it through the ability to afford nicer clothing and (technological) gadgets, the possibility to build an in-house bathroom, or the financial liberty to afford higher education (secondary education and university).

On the other hand, however, the project uncovered problems with bullying (a workshop uncovered that 60% of children with at least one parent living abroad face bullying) and emotional problems (depression; the elderly are scared of dying without anybody finding them).

Furthermore, family dynamics may change, sometimes leading to divorce. When the women move abroad to work, the husbands often take over the mother’s role. Interestingly so, a mentality shift has taken place over the years.

Whereas the men used to be bullied by others in traditional communities for taking charge of the household and the care of the children, they are now seen as good fathers and husbands for stepping up.

The role of technology also should not be underestimated. For one, systems such as Skype and Facebook are considered as very useful tools to facilitate transnational parenting. Social media is also widely used by migrants to tell the successful story of their migration or to cover problems.

The project outcomes include a printed brochure, a travelling photo exhibition, a documentary theater shows, and a mini theater tour. The photo exhibition goes beyond the power of the image, but also adding audio fragments in order to connect the image with the voice of the people in it.

In the theater show, the personal stories of various people are combined, to highlight the issues that the anonymous people of migration face. The feedback on the play has been overwhelming, particularly so by those who recognize (parts of) their own story. One woman explained that, while emotional, the play also functioned as psychotherapy for her.

The project is a perfect showcase of the power that comes from research going beyond mere research, by actively including the people and communities researched and by allowing them to tell their story.

A bottom-up approach like this one makes it possible to raise awareness among those unaware of the various issues at hand, based on true stories from real people they can see and hear. At the same time, it allows those affected by transnational migration to share and process their experiences.

It allows the anonymous people of migration to get out of the anonymity and to claim their voice.

With more projects like this hopefully to follow in Romania and in other Member States such as Italy and Poland that experience the less positive effects of free movement due to the exodus of the working-age population, particularly so in rural areas, they might even get a name. 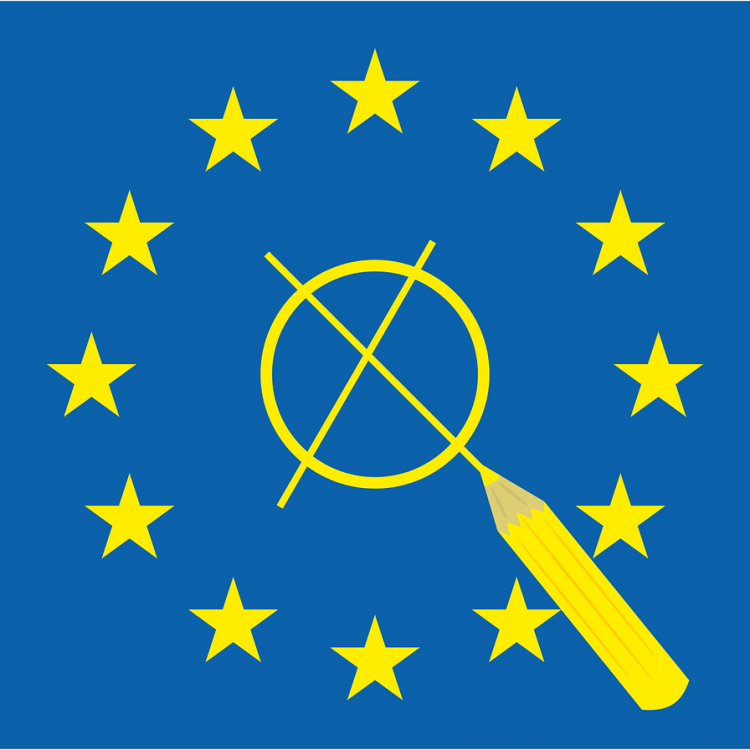 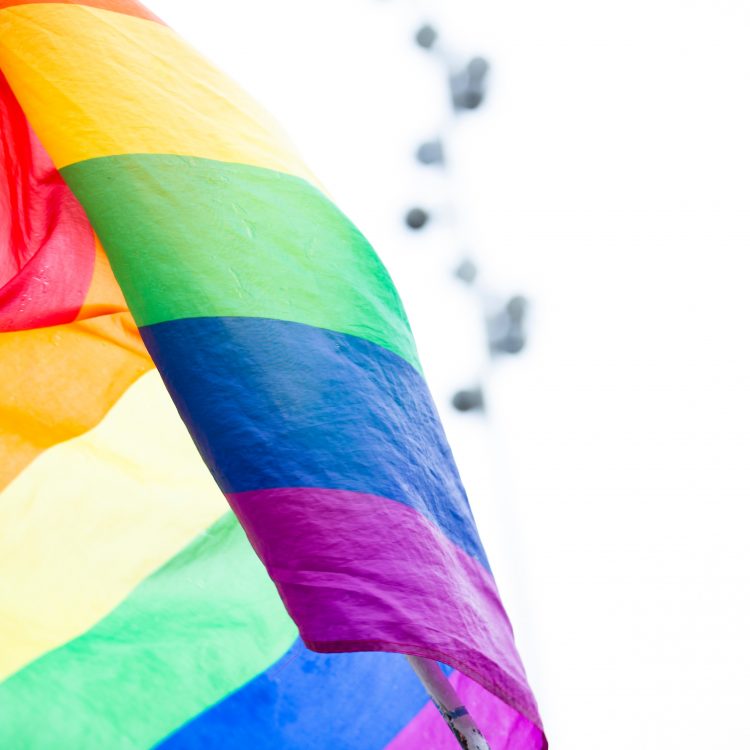