An international team of leading scholars offer systematic accounts on the EU’s institutional regime, policies, and its community of people and states. Each chapter is structured to explain the relevant historical developments and institutional framework, presenting the key actors, the current controversies and discussing a paradigmatic case study.

Each chapter also provides ideas for group discussions and individual research topics. Moving away from the typical, neutral account of the functioning of the EU, this textbook will stimulate readers’ critical thinking towards the EU as it is today. It will serve as a core text for undergraduate and graduate students of politics and European studies taking courses on the politics of the EU, and those taking courses in comparative politics and international organisations including the EU.

You can read an excerpt of the book “Governance and Politics in the Post-Crisis European Union”  by clicking on this link.

This book was written in times of great turmoil in the European Union. The financial crisis of 2008, which turned into a debt crisis destabilising the eurozone, the crisis of the EU migration and border policies in the face of increased inflows of migrants since 2014, recurring disputes around violations of democracy and the rule of law, and the Brexit referendum in 2017 have all profoundly tarnished the EU.

While its raison d’être, forged in the second half of the twentieth century, was rooted in peace, liberal democracy and welfare capitalism in a bipolar world, the EU has been increasingly regarded as unable to secure these values in the world of the twenty-first century. The past decade, we argue, constitutes a critical juncture, with particularly profound implications for how we understand the EU.

Unlike many academics belonging to earlier generations of EU scholars, we do not take for granted a teleological vision of EU integration, whereby an ‘ever closer Union’ is the ineluctable goal of EU politics. Contemporary politics shows us how contingent and fragile the very existence of the Union is.

In the same vein, we do not necessarily consider the deepening of integration in given policy areas as a positive development per se. The question that researchers and citizens alike face today is the following: more Europe to do what? Thus, we believe that only a critical analysis of the problematic aspects of integration can help reform the EU in a meaningful way that enables it to tackle the challenges of our era, namely inefficient collective responses to global warming, the rise of social inequalities, unmanaged migrations, the rise of nativist sentiment, the securitisation of societies and militarisation and the unravelling of democracy.

Let us hope that the Corona virus pandemic, which hit as we went to press, will represent a break in the pattern of the EU’s problematic responses to crisis over the past decade.

We, as editors of this volume, therefore believe that the EU can no longer be taught as it once was.

The book: objectives and organisation

More importantly perhaps, this textbook aims at stimulating the readers’ critical thinking towards the EU. The contributors to the volume are all leading scholars in European studies or/and cognate disciplines such as history, comparative politics, international relations or international political economy, and they re-assess recent developments in the EU from a critical perspective.

Our purpose is to provide undergraduate and graduate students with the necessary knowledge to understand not only how the EU works, but also what the political and social implications of integration are. For this purpose, the textbook includes a number of original pedagogical features which may help instructors emphasise problematic issues, contradictions and trade-offs.

Every chapter can thus be used separately to focus on a given issue. While the boxes (including key dates, key actors, legal basis and key concepts) provide some systematic basic knowledge about the various topics, the chapters are framed as thought-provoking questions providing a thread for explaining a particular aspect of EU integration.

Paradigmatic case studies at the end of each chapter are there to deepen a more specific aspect and illustrate an especially salient dimension of the past decade’s multiple crises. Moreover, every chapter ends not only with references for further readings, but also with two types of questions to be used by instructors for in-class debates (questions for group discussion) and/or written assignments (topics for individual research). Understanding the complex workings of the EU (e.g. legal and institutional aspects, policy reforms) and how it relates to broader political developments at the national and global levels is challenging for students. In other words, they often ind it difficult to connect the ‘EU from the textbooks’ and the ‘EU from the news’.

The perspectives provided by the authors, combined with the pedagogical features described above, aim to help students bridge this gap and strengthen their knowledge and opinions both as students and as citizens.

Ramona Coman is Associate Professor and President of the Institute for European Studies at Université libre de Bruxelles (ULB). Her research focuses on EU’s rule of law promotion and judicial reforms in Central and Eastern Europe. She coordinates the Jean Monnet Module ‘Rule of law and Mutual Trust in Global and European Governance”.

Amandine Crespy is Associate Professor at Université libre de Bruxelles (ULB) and Visiting Professor at the College of Europe (Bruges). Her research about social mobilisation, marketization and socio-economic governance in the EU has been published in numerous journals and three monographs.

Contributors to the textbook

‘In this textbook, leading EU scholars provide a comprehensive account of how EU institutions and policies have changed during and after the multiple crises the EU has been facing since 2008.’Dr Tanja A. Börzel, Chair for European Integration at the Otto-Suhr-Institute for Political Science, Freie Universität Berlin.

‘A textbook for the troubled times in which we live, placing those troubles at the very heart of the analysis. Exciting, innovative, timely and, above all, honest in its analysis, this is the new key reference for all students of European integration and disintegration.’ Colin Hay, Professor of Political Sciences in the Centre for European Studies and Comparative Politics, Sciences Po, Paris 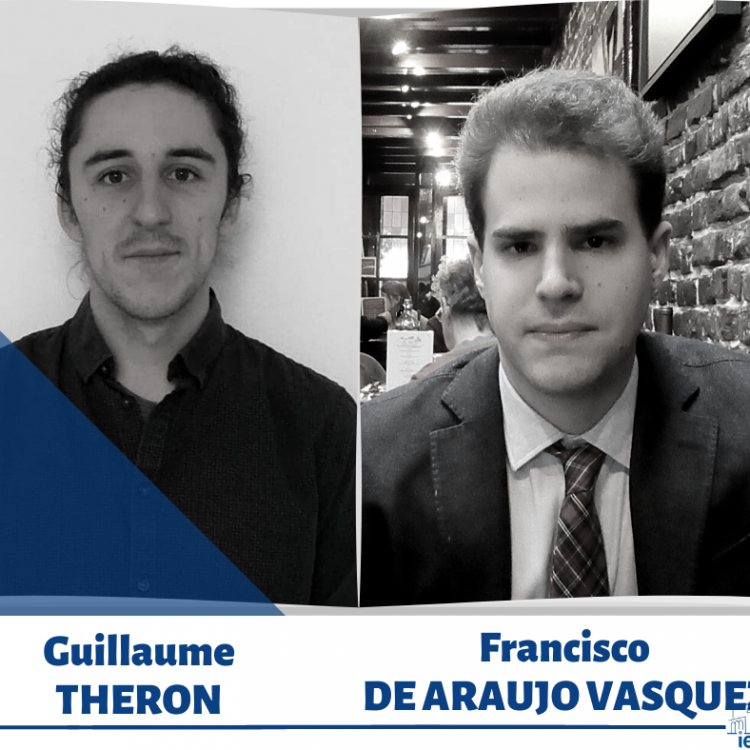