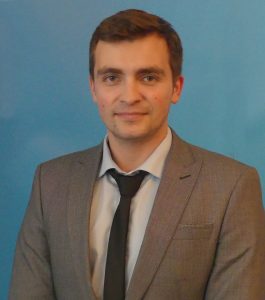 Anatolie Carbune is a PhD student and research assistant at the Centre for European Studies of the University of Iasi in Romania. He is also a Blue Book Trainee at the European Commission, more specifically in DG DEVCO. He was visiting researcher at the IEE-ULB during August and September 2020.

Resilience became very relevant in the context of the Covid-19 crisis, as part of the narrative of the European Union (EU). As the pandemic triggered “the most synchronized crisis” after WWII, the narrative highlighted the ideas of “recovery” and “building back better”, which elevated the concept of resilience to a new unprecedent relevance for international actors’ narrative in the field of cooperation.

Resilience and its multiple implications

Throughout the last decade, resilience became a buzzword which attracted the attention of policymakers and academia. Within the academic field, initially the concept was mostly associated with the fields of ecology and psychology. However, due to the uncertainty triggered by a wide range of post-liberal processes, the relevance of resilience gradually extended to other fields, such as regional economy and even foreign policy. Resilience per se can tell us a lot about the post-liberal period we are currently experiencing, as it is characterized by uncertainty and it became especially relevant throughout the context generated by the current pandemic.

The idea of resilience has strong connotations with Michel Foucault’s ideas of governmentality and responsibilization, as aimed at governing “life itself”

The concept of resilience is widely employed in the field of foreign policy, particularly in the field of international development. Just by quickly looking at the strategic documents of the EU, the World Bank or the United Nations, it can be noticed that resilience became a key element within their narrative and presents high relevance in reference to the shaping of policies and international projects.

Resilience is contributing towards shaping a new geopolitical imaginary for the EU as an actor, based on norms and values, more salient discourses and practices, and it may open doors for new creative interpretations in policymaking processes. The resilience approach emphasizes an ontological and epistemological transformation on how the pandemic as a shock and threat is imagined with focus on multidimensionality, system thinking and complexity.

The evolution of the EU’s strategic narrative has highlighted the manifestation of three interconnected processes. First, the focus on the strategic dimension has been amplified, resulting in the securitization of the external environment, which is proved by the frequency of the key words such as “resilience” or “security”, with numerous entries in the official documents.

The frequency of the key words is an indicator of potential internal changes and transformation with regard to the narrative. A strategic approach through the narrative is related to the internal processes (policy coherence, institutional architecture, policy tools) and to the external as well (geopolitical factors, conflicts, disasters, etc.).

In addition, the EU’s narrative highlights a rethinking towards how resilience is used in building policies, as a stronger emphasis is placed on transformation.

Resilience became strongly instrumentalized, having a greater impact on policy-makers’ strategic thinking, facilitating a middle way between normative objectives and geopolitical ambitions. The pandemic pushed the EU to rethink the taxonomy of strategic priorities and , therefore, a balance between narrative components can be seen.

However, a clear focus is put on climate change and digitalization, as key priorities in order to ensure transformation, as part of recovery strategy and building long term resilience.

Resilience and the securitization of the external environment

As the EU is a soft power, or a normative power – as Jan Manners popularized this concept in 2002 – the question is ‘What are the implications of embracing the geopolitics for the EU’s international actorness?’.

In my research, I am aiming to explore how the geopolitical orientation of the EU leads to a rethinking of how to approach the external action. Precisely, the geopolitical connotations lead to a paradigm shift, which translates in a more strategic international actorness of the EU.

Therefore, the increasing focus on the strategic dimension lead to the securitization of the external environment, in particular, in the field of development. In this context, I argue that the key towards a better understanding of the securitization as an outcome lies in the concept of resilience and its strategic implications.

As case study, I am asking whether the pandemic as a shock triggered or not a rethinking of the concept of resilience. As part of my research, semi-structured interviews will be conducted with EU officials.

To what extend resilience will provide practical impact, it is a matter of how policy makers will succeed to better link the concept with the processes on the ground. A solid step towards was made by the Commission, where resilience is framed as the new compass of the EU’s policy-making. Check it 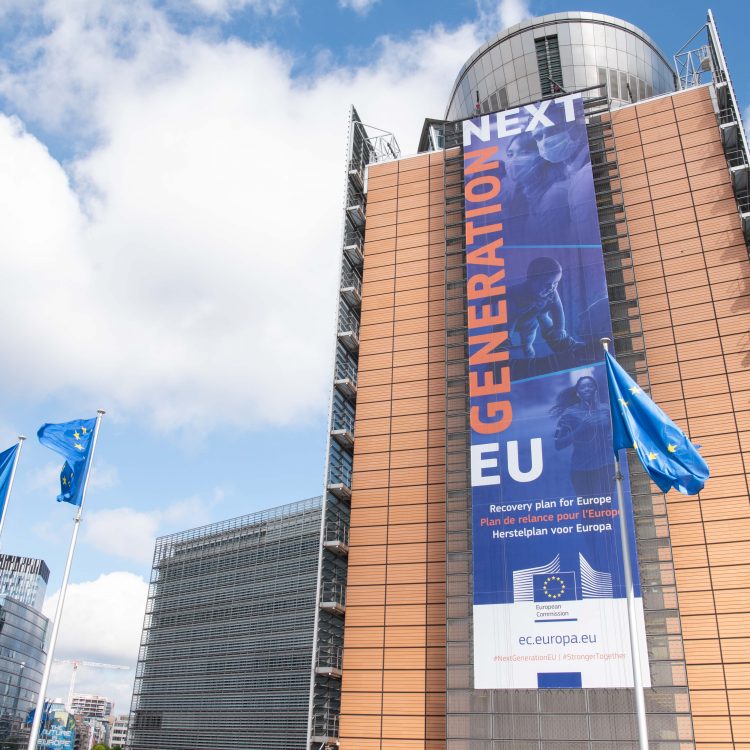 The compromise of European recovery : an overestimated success

Gaspard Denis, chief of staff of Philippe Lamberts, MEP and co-President of the Verts / ALE group in the European Parliament and François Denuit, Doctor in political and social sciences, scientific collaborator attached to the IEE and CEVIPOL (ULB), analyse in this carte blanche the European recovery plan.