Carte blanche to François Foret: "Europe between Pope and Jihad"

On 6 February, Pope Francis, the first non-European Pontiff in history, was awarded the Charlemagne Prize for a personality who has worked for European unification

François Foret is a professor of political science at the ULB and holds a Jean Monnet chair. He is also Director of CEVIPOL and has been a visiting professor at various Anglo-Saxon and French universities.

Current events sometimes provoke a clash of events: the celebration of the Pope as the last herald of European values on the one hand, and the tetany of European countries in the face of religious terrorism, all the more feared because it is misunderstood on the other. Europe is reluctantly brought back to the question of religion, both as a basis and as a negation of its identity. Is this a rupture, a return of the repressed marking the “revenge of God”, or rather the continuation of a process of secularization that relativizes religion, thus making it available for a variety of memorial, symbolic and protest purposes?

To read the full article in French, please click bellow 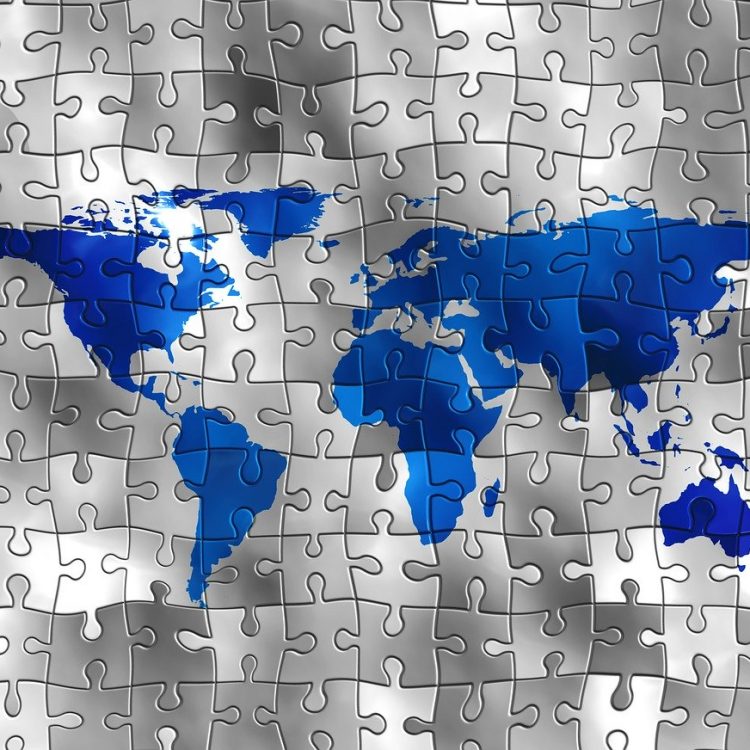 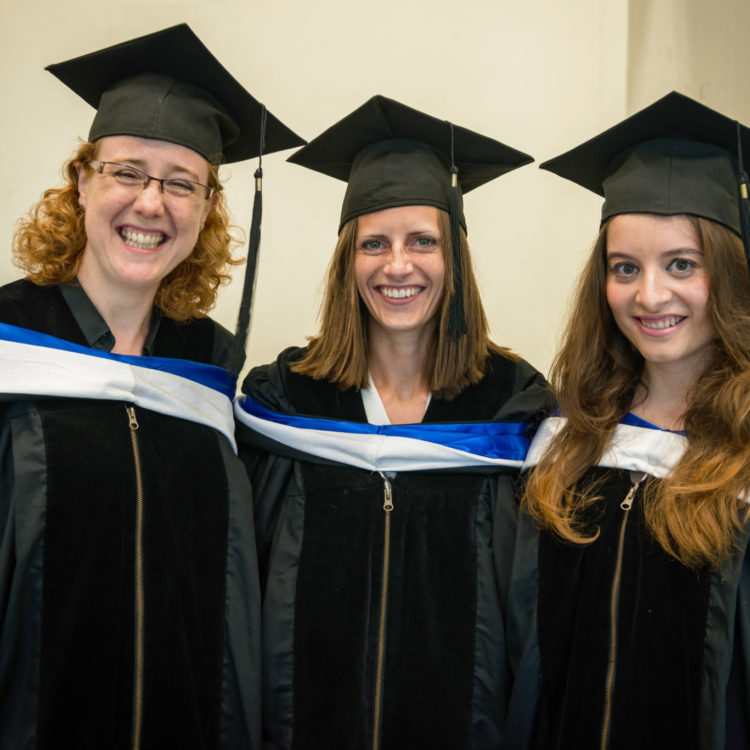