Christophe Leclercq is the founder of EurActiv.com, a policy media publishing in 12 languages across 12 countries. He also leads Foundation EurActiv and its ‘Media4EU’ project, in cooperation with ULB. Mr. Leclercq is also teaching a course at ULB /IEE in the academic year 2016/17, together with Prof. Ramona Coman in the framework of the Executive Master in EU Studies. 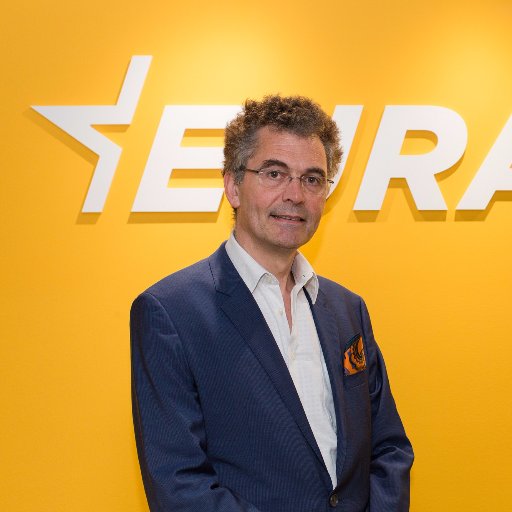 Journalism and media companies face huge challenges across the world, both financial and technological. In Europe, there is an additional concern, the growing dependency on non-European media groups (be it through traditional mergers and acquisitions, such as the Nikkei buy-out of FT Group or Egyptian control of Euronews) and the loss of revenues to platforms such as Google or Facebook. Wolfgang Blau, now with Condé Naste, observes that out of the top 25 news sites in Europe, none of them is from EU 27. Because of the lack of a large, European, English-language publication, he says we encounter a paradox: “The perception of the European Union around the world, and of Europe, is mostly shaped by American and British news associations.”

The linguistic diversity of Europe is a barrier to achieving economies of scale and results in a fragmentation of the European media sector. While a lack of innovation and policies to stimulate it, also expose the sector to fierce competition and a steady decline in revenues and profitability.

There are several reasons for undertaking this study now. Firstly, there is a need for publishers from the leading European countries to learn from each other. Many quality media in Europe have few or no full-time foreign correspondents in each other’s capitals. We suspect that publishers and editors alike are seeking innovative business models with which to tackle these challenges.

Thirdly, while there are over a dozen cross-border content exchange agreements within Europe, few have proved sustainable. We foresee opportunities for more pan-European networks, which in turn could offer new sources of revenue streams. For this to happen, four main hurdles remain to be overcome: the ‘no’ invented here’ syndrome of many journalists, inefficient processes for publication, ‘slow’ translations and inadequate revenue models. A tall order!

We plan to talk to journalism teachers and academics to help provide up-to-date research on these hypotheses, as well as on the future of translated syndication. Better machine translation, could help during the coming decade, more than in the past twenty years.

At a European level, there is another issue underlying the project: why has the EU never handled media as an economic sector, unlike steel, cars, IT etc.?

While the first stage of the Tour d’Europe will involve meeting and interviewing leaders of national media, a second stage will involve discussing this analysis, also among leading EU policy makers, responding to the rise of populism and Euroscepticism across Europe. The European Union has traditionally tackled many regulatory and technical issues, but has been less assertive on socio-political challenges.

This project’s second phase, dissemination, will end around June 2017. An initial report and recommendations will be presented in early 2017. Indeed politicians could consider a media strategy as part of a series of media sector conferences.

Thanks to Julian Oliver for helping draft this ‘carte blanche’ and to the ‘Media4EU’ team members, Dimitris Chatzigiannis and Bianca Ferrari, for their support. The ‘Media4EU’ project is described here and the Steering Committee will be published soon, including Prof. Ramona and Prof. Heinderyckx 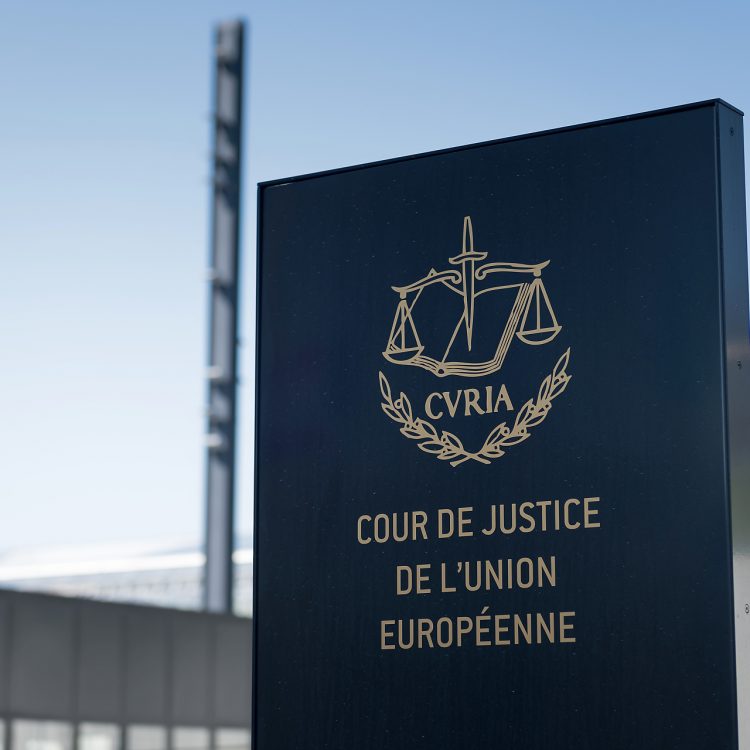