Relive with us the graduation ceremony of the "Jo Cox" class of 2018-2019 of the Institute for European Studies of the ULB.

Navigating with ease between English and French, academics, alumni and students from the Université libre de Bruxelles programmes in European Studies  by the IEE-ULB and its partner faculties gathered at the Dupréel auditorium on September 18, 2019 to for the graduation ceremony of the 2018-2019 class, named « Jo Cox ».

The challenges of the EU

Professor Anne Weyembergh gave the introductory remarks, to put in context the academic year that ended with the graduation. “The European elections of May have also, of course, marked your journey. The populist wave that some feared did not occur. The immense challenges for the EU, its institutions and new leaders, they, however, remain,” said professor Weyembergh.

A year devoted to Europe of knowledge

The new IEE-ULB President, professor Ramona Coman, thanked the students for their commitment and creativity. “During this academic year, devoted to Europe of knowledge, you have nourished our activities by proposing many seminars and debates on the topics that marked the European political agenda. Your dynamism and enthusiasm have been a highlight of our discussions on the rule of law in Hungary and other Member States, and also during the debates organised in the context of the European elections with the lead candidates from Belgium or the candidates to the Presidency of the European Commission. For your commitment and support, we warmly thank you,” said professor Coman to the graduates. “Thank you for looking at the world with fresh eyes, for making us move forward, for education is a process of exchange and dialogue.”

From the Plenary Session in Strasbourg, Bricmont encouraged the new graduates to follow their dreams. “Try to move forward by believing in your convictions and your competencies.” for Bricmont, “the education one has when leaving the ULB and the Institute for European Studies is solid and will allow you to go forward, it is my wish, to a wonderful carrier in Europe, or elsewhere…”.

This “IEE supergirl,” as she and some of her colleagues have named themselves, spoke of the pride, the luck and the responsibility of belonging to the IEE network. “Yours master studies have given you a rich and deep education, and thanks to it, you have the keys to understand the ins and outs of our political, social and economic life. Be aware of this privilege, use it with humility and do not ever hesitate to share it with generosity.”

Kader Chérigui, president of the alumni network of the IIEE-ULB invited the new graduates to join the community of Europeanists of the IEE during our mentoring session, our debates and diverse activities.

Anissa Djelassi, graduate of the Specialized Master in European Law

“Jo Cox was murdered for her pro-European ideas and her desire to break walls instead of building them. If her carrier was ended so brutally, we, student, have chose to name our class in her name to honor her. Jo Cox embodied at the same time the fragility of the European values we hold so dear (human rights such as freedom of thought and speech, rule of law) and the need, as she did, to pursue our fight to protect our Union from the challenges that await. The future is ours. It is our turn to continue Jo Cox’s work.”

Alessandra Nuzzo, graduate from the Specialized Master in European Law

“The future of the most peaceful, prosperous, stable and democratic region in the world is currently threatened. This is why, under the pressure of populisms and anti-EU movements, it is now our turn to prevent the European Union from falling apart.”

“…this is our wish: that each of us will leave the Institute and will work hard to keep the dream of a better Europe alive, the same dream in Jo Cox believed so hard and for the realization of which she will always be remembered.”

May we, graduates of the Institut d’études européennes be inspired by these women’s combat.

May we cherish the values that define us,

May we defend the values that bring us together,

Because it is the only fight that is truly worthwhile.”

To relive this evening full of emotion, here’s a recap of the graduation ceremony of the “Jo Cox” class of 2018-2019.

If you are an IEE-ULB graduate and wish to stay in touch with our community, please fill in the form and specify in the statuts that your are “alumni”. 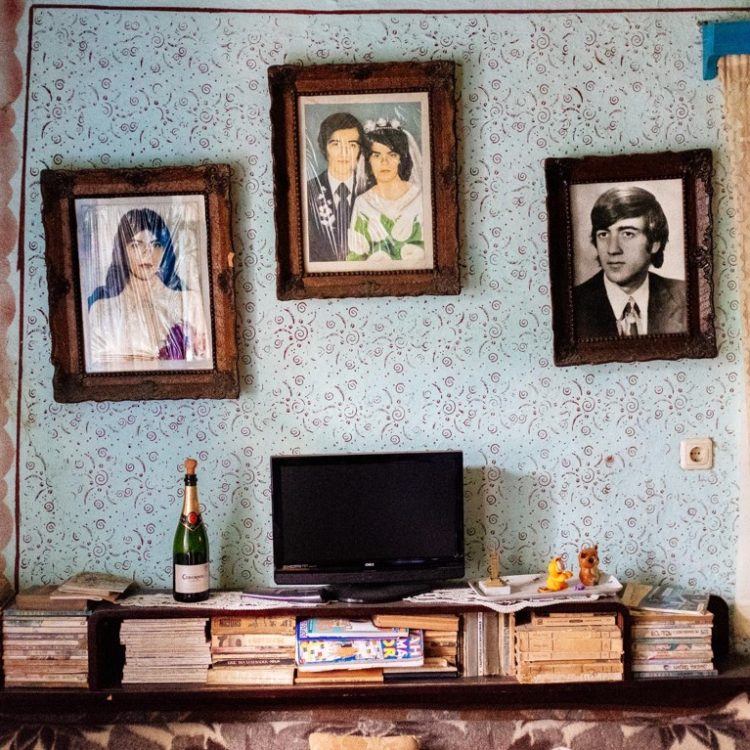 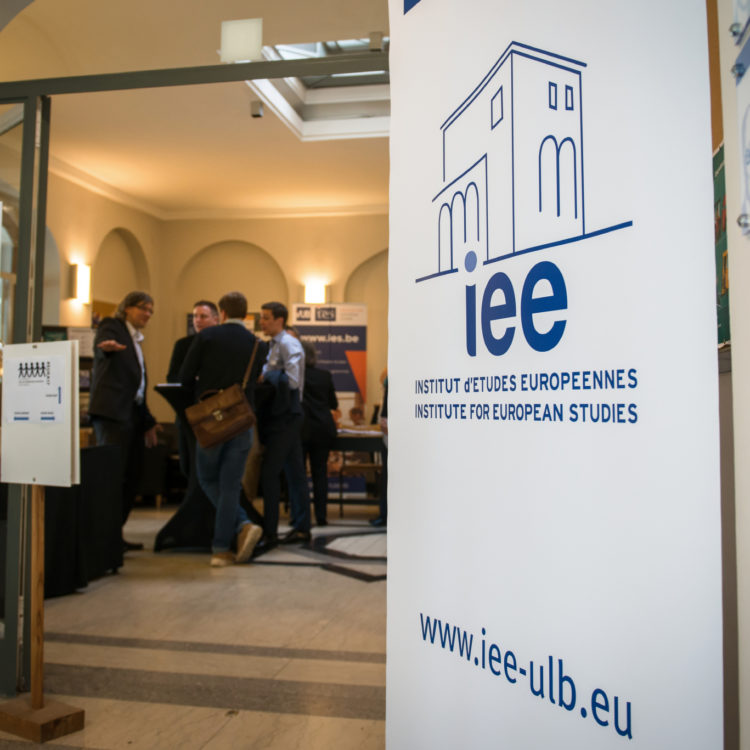 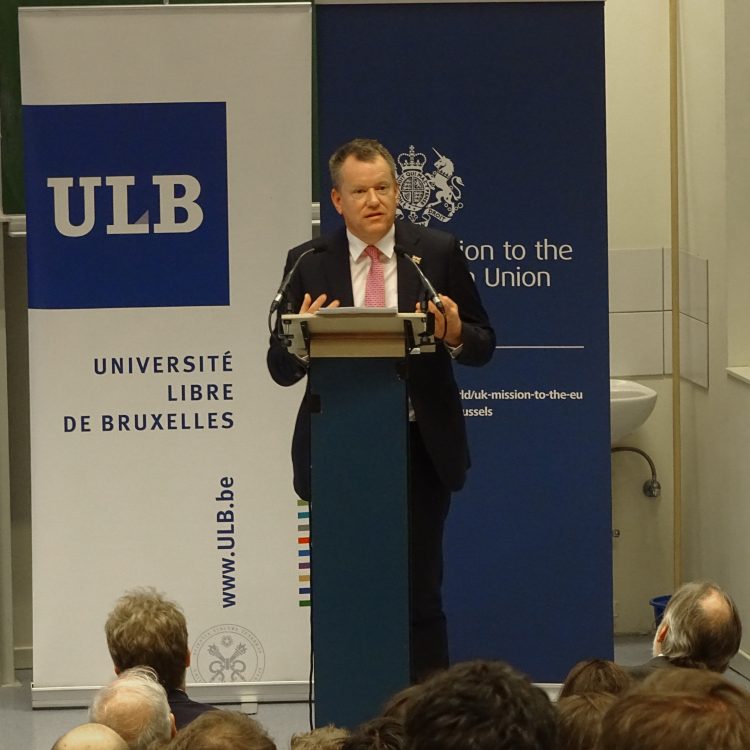