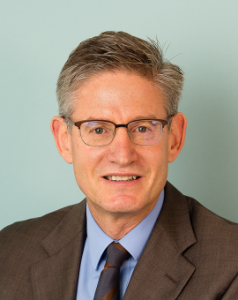 Andrew Bradley, Democracy global perspective and the rule of law

Andrew Bradley represents International IDEA at the European Union and promotes its position in EU policy fora and related contexts. He develops and maintains partnerships and cooperation with representatives of International IDEA Member States, other regional/international organizations and democracy support actors based in Brussels.

A. Bradley was previously the Assistant Secretary-General for Political Affairs and Human Development of the African, Caribbean and Pacific (ACP) Group of States. Prior to that, he was a diplomat and served in South African Embassies and Missions in Canada, Switzerland and Belgium. He holds an MA degree in Strategic Studies and International Politics, BA degree in Political Science and a Post-Graduate Diploma in International Marketing (University of South Africa and ULB). 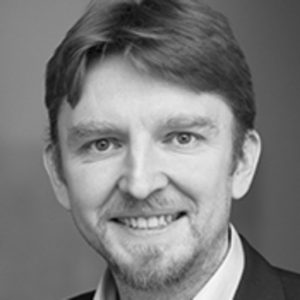 Martin Mendelski, National varieties of the rule of law in the age of Europeanization

Martin Mendelski is a leading academic expert on the rule of law and capitalism in Central and Eastern Europe (CEE). He is currently a postdoctoral researcher at the MPIfG in Cologne and a visiting professor at Alexandru Ioan Cuza University, Iasi. His Ph.D. thesis (University of Luxembourg) was awarded the “THESEUS Award for Promising Research on European Integration”. Dr. Mendelski has held visiting positions at Harvard University, European University Institute, Alexandru Ioan Cuza University, University of Georgia, Bilkent University, Max Planck Institute for the Study of Societies, European Law Academy and Max Planck Institute for European Legal History, among others.

The Rule of Law in EU Member States

This event is organized in the framework of the Jean Monnet Module ‘Rule of law and mutual trust in global and European governance’ (coordinated by Ramona Coman). Designed for the IEE’s Executive Certificate in European Union Studies (MEUS), the aim is to shed light on judicial changes adopted in recent years in Poland, Hungary and Romania.

Particular attention will be devoted to:

The activities are open to ULB students and all audiences with an interest in the topic under consideration.