The Institute for European Studies of the ULB pays tribute to professor Barbara Delcourt after a year of her passing. An article by professor Mario Telò.

Professor Barbara Delcourt passed away on September 9th 2017 after a long struggle against a painful illness.

Barbara’s career started at her university, the ULB, thirty years before. Her brilliant thesis, on the post-Yugoslavian wars, was published by the Editions de l’Université de Bruxelles. She immediately started an exceptional career as assistant, rapidly followed by her nomination as full professor before becoming Director of the REPI and president of the Political science department ULB. She always kept her office at the IEE and interplayed in a unique way with the students, colleagues and administrative staff. Nobody can forget her openness, generosity, irony and political passion.

Barbara published a dozen of relevant books and many scientific articles both in French and English. Her main centres of interest, both by teaching at ULB and making research were:  UN crisis- management and territory-administration, European external relations and foreign policy, European governance and the challenge of state sovereignty, as well as theories of security.

We would like to stress the innovative and qualified characters of her contribution to International relations and European Union studies. The IEE, the REPI and the GEM Community in particular remember her strong commitment and stimulating interventions as an internationally proactive colleague, which was above all illustrated by her engagement in supervising the theses of many PhD students. Her international rayonnement was by the number of messages of sympathy we received last year after her passing.

You are still with us, Barbara! 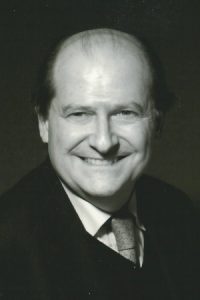 Mario Telò is the Jean Monnet Chair of International Relations at the Université Libre de Bruxelles, where he coordinates the Global Europe Multilateralism (GEM) international doctoral program and was past president of the Institute for European Studies. 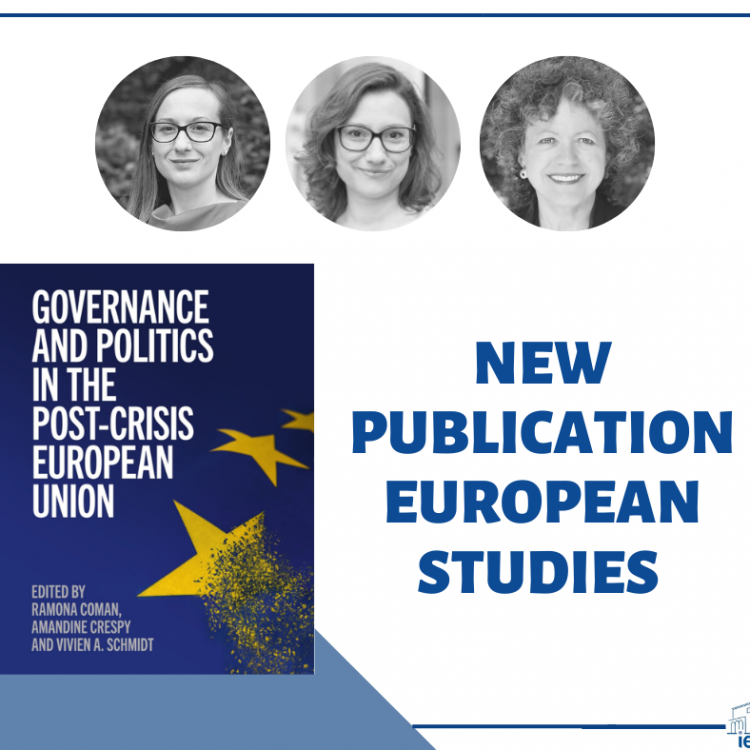 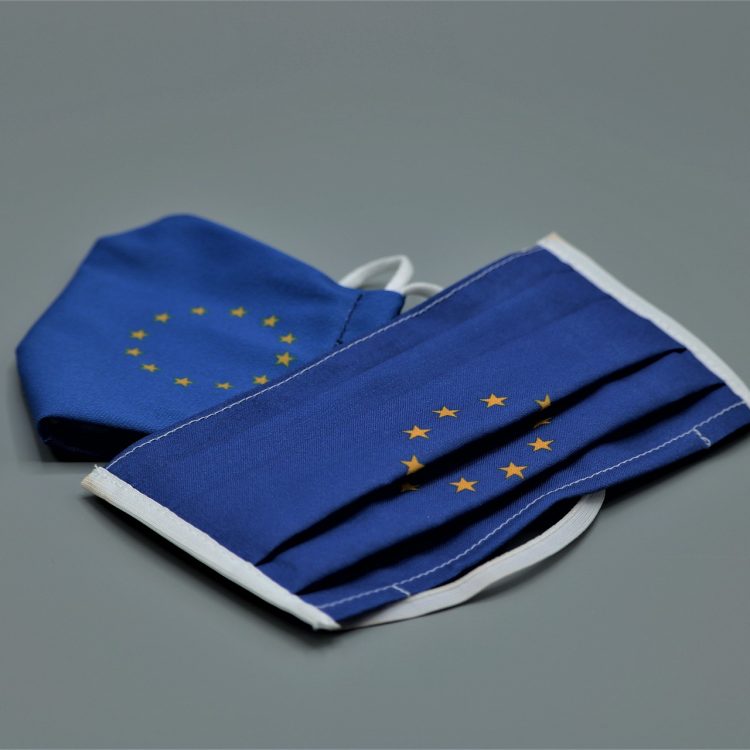 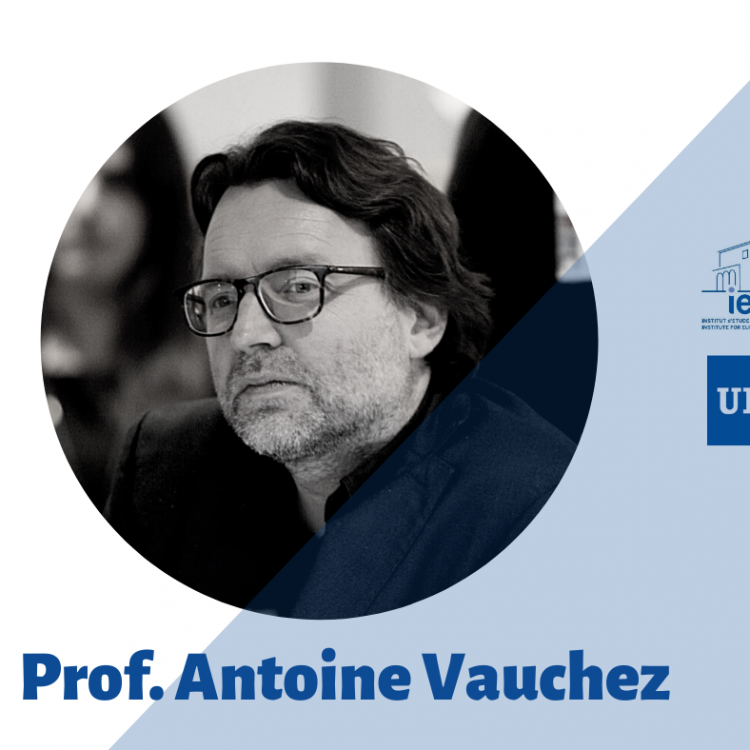