1989-2019, for a well-balanced outcome : from the people’s desire for freedom in 1989 to the political union of the EU? Mario Telò's, President Emeritus of the IEE-ULB, answers our 'Question Time'.

Mario Telò is a professor at the LUISS University and the ULB, President Emeritus of the IEE-ULB. He is a member of the Royal Academies for Science and the Arts of Belgium.

The Berlin Wall did not fall. It was taken down following a popular revolt of the east-Berliners. It would be wrong to say that 1989 only happened because of external factors; even though they did play an important role mainly thanks to the U.S. victory in the Cold War, the more advanced technological state and military of the West, but also thanks to Gorbatchev’s tolerance for the USSR after 1985, which put an end to the Cold War with the Reykjavik Treaty.

Can we see the collapse of the Berlin Wall as a founding element of European construction? As a ‘democratic revolution of the people’?

It is also the attraction for the populations of Central and Eastern Europe by the model of integration and peaceful development of the European Community which has accelerated this process. This was accompanied by the shift and vision of Palme and Brandt in the 1975 Helsinki Treaty, as well as by the CSCE Constitution, enhanced West-East cooperation and dialogue at the level of civil society.

It is the European peoples who have made the history of democratic revolutions (Ralf Dahrendorf). 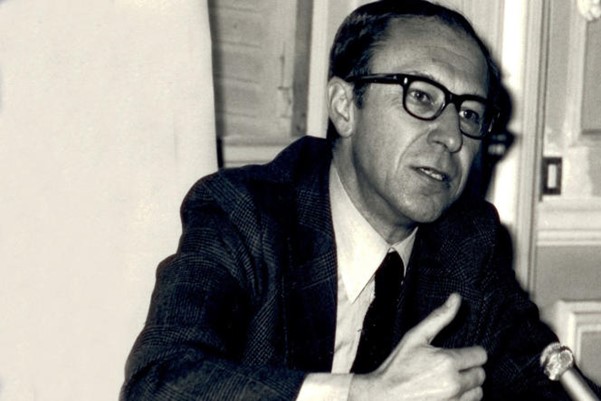